6 Common Construction Cost Estimating Mistakes
...and How To Avoid Them 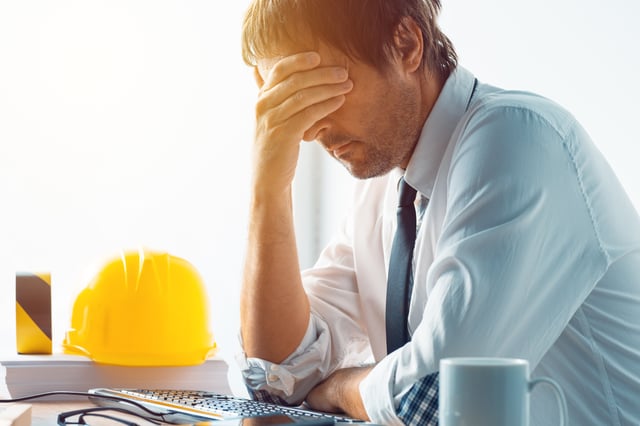 A single mistake in a construction project cost estimate could easily cost millions of dollars.

With construction projects always stressed to finish on-budget, that is the kind of a mistake you don't want to associated with.

That's why I'm bringing you the expert on Cost Estimating for Construction - Dr. Saleh Mubarak - to show you common mistakes in estimating you might not even know you're doing!

What You'll Learn in This Webinar 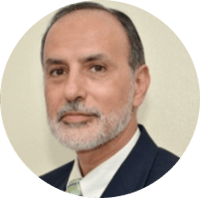 He’s the author of How to Estimate with RSMeans Data: Basic Skills for Building Construction a text widely used by estimators world-wide. He was a member of the team that wrote the first Project Scheduling certification exam for PMI in 2007.

Saleh’s 26 year career in project management spans across industries in both the private and public sectors as well as over 12 years teaching in Universities, including most recently at Qatar University where he was department head. 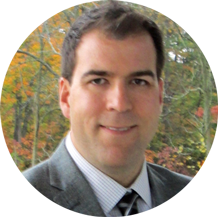 Michael has been a Project Controls educator for 10+ years and has taught 1000s professionals how to use project controls software like Primavera P6 through his popular online courses, video tutorials and articles.

Michael is a member of AACE, the Guild of Project Controls and holds his PMP certification from PMI.

Michael plays guitar and piano, when he's not polar diving in the Canadian wilderness. ;)